After Reliance sent their annual electricity consumption details, it was possible to give a provisional quote for Modern voltage regulator and the energy savings that would be expected.

Reliance especially has a broad a mix of electrical loads, consisting mainly of lighting, HVAC and computers. They already implemented a number of energy efficiency measures across the site: energy efficient high frequency lighting had been installed; all air conditioning units had inverter drives fitted; additionally all IT equipment was protected by a UPS.

The energy saving voltage regulator from Modern group was introduced completed on a weekend when there would be no disturbance to Reliance and there was no noticeable change to the operation of Reliance company.

Annual Savings: kWh: 6% CO2: 184,251kg US$27,900. A comparison of these points with the expected level for temperature shows a 6% reduction in average kWh consumption – a figure that delighted the client. 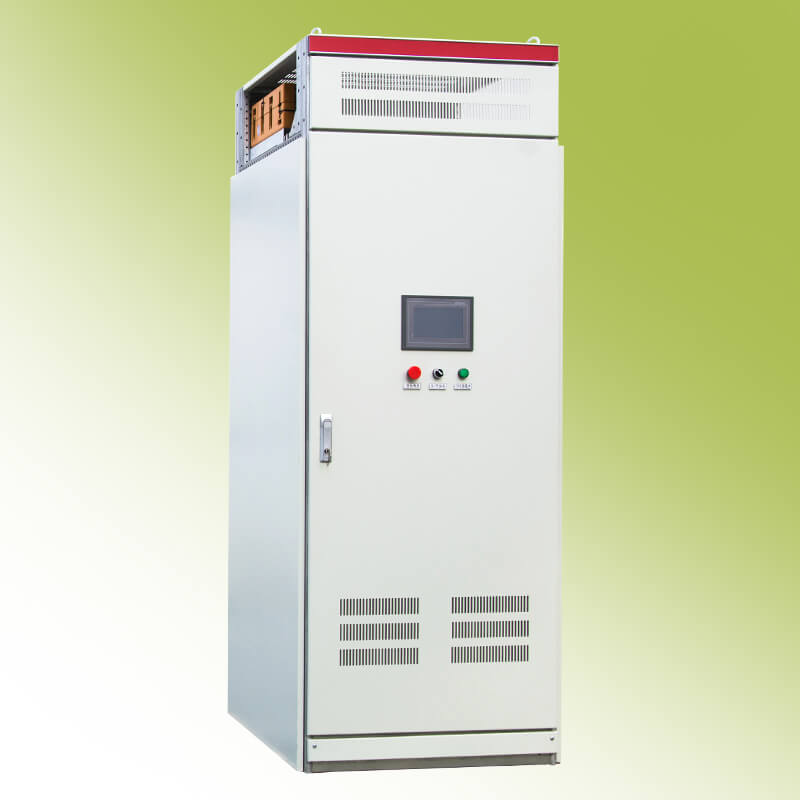 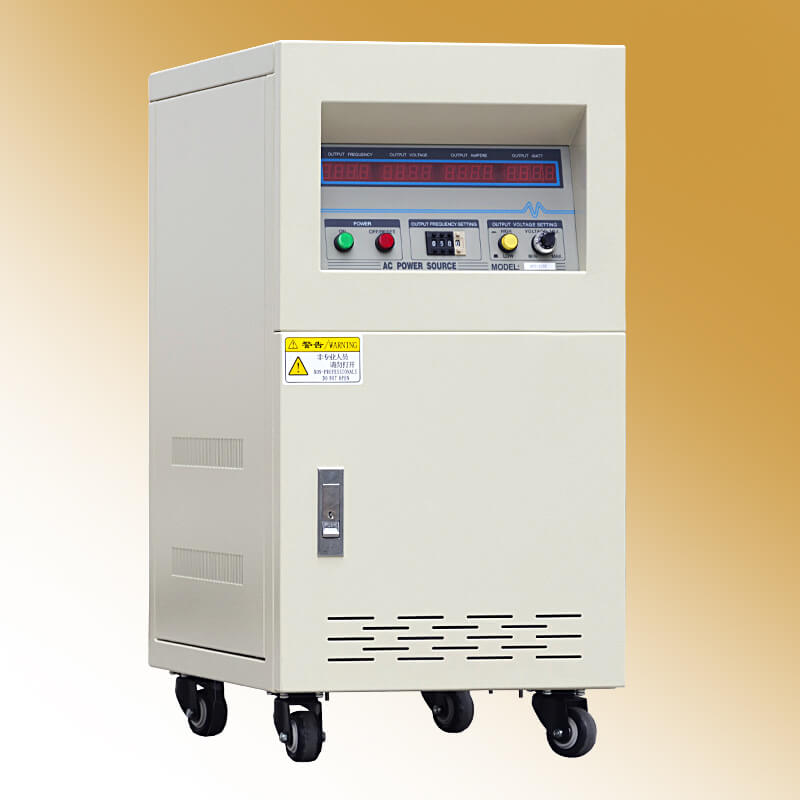 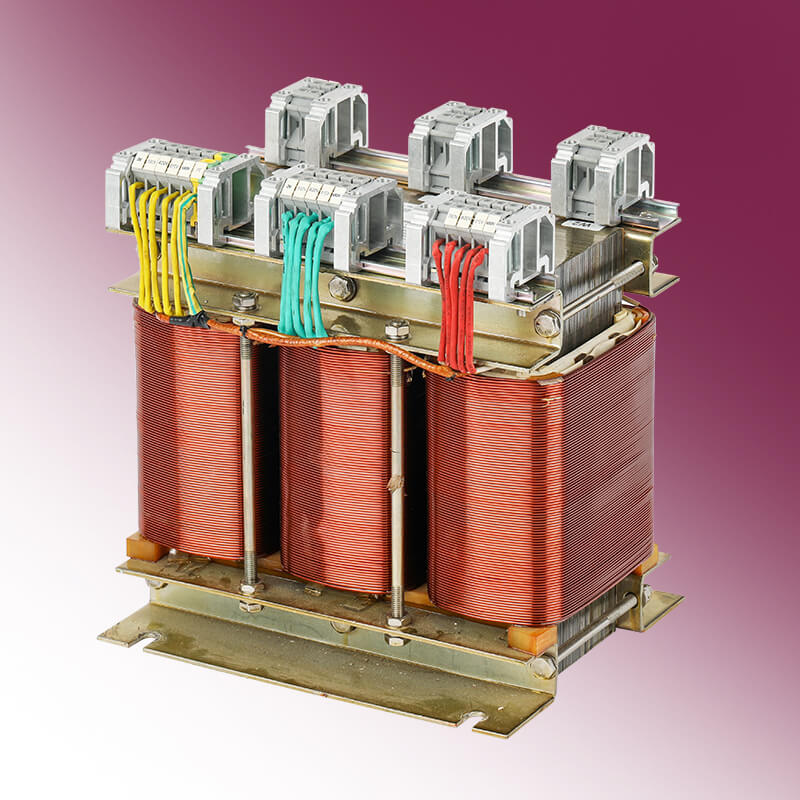