Play an important role to control electricity increases constantly, depending on their duty in the electrical circuit

Wenzhou Modern Completed Electric-power Equipment Co.,LTd. is the best China reactors manufacturer and supplier, as a professional company, we have our own factory. Welcome to wholesale reactors, reactor, inductor, ac reactor, choke, input output reactors products from us.

Reactors, also known as inductors or chokes, play an important role to control electricity increases constantly, depending on their duty in the electrical circuit. The presence and the utilization of such components is often neglected and they are considered minor components, however, their role is fundamental in order to achieve maximum functionality and efficiency of an electrical system.

The basic inductor is a simple wound conductor in which current flows, but in today’s industry it can reach considerable dimensions and complexity. It is a passive component and its main features are to give reluctance to changes in current or to modify phase shifts between voltage and current. Its characteristic (inductance) is measured in Henry (H), mostly as mH or uH. 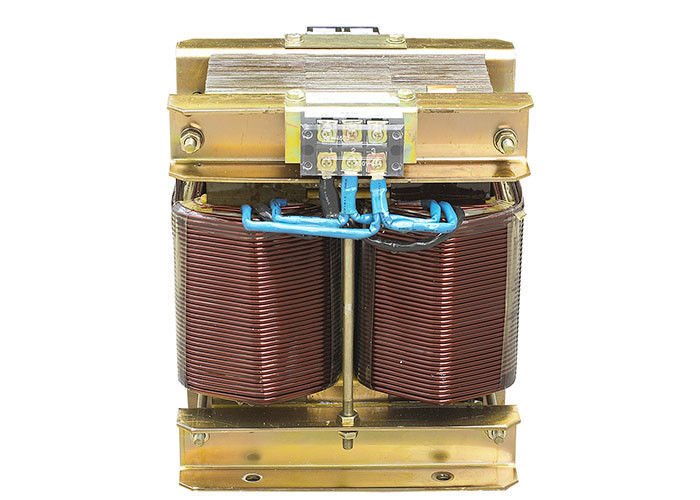 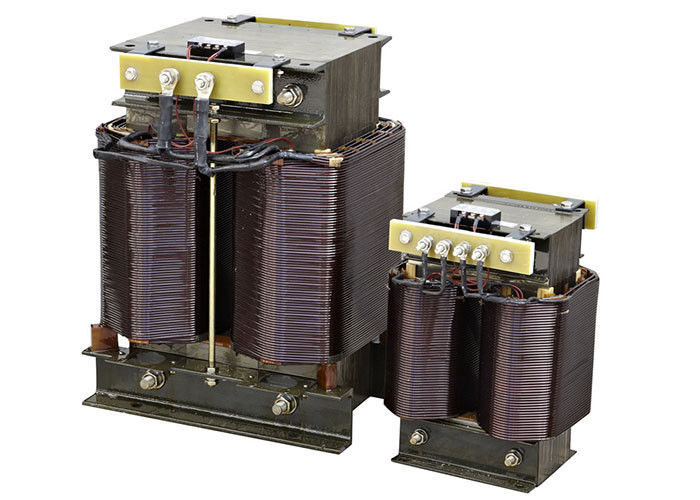 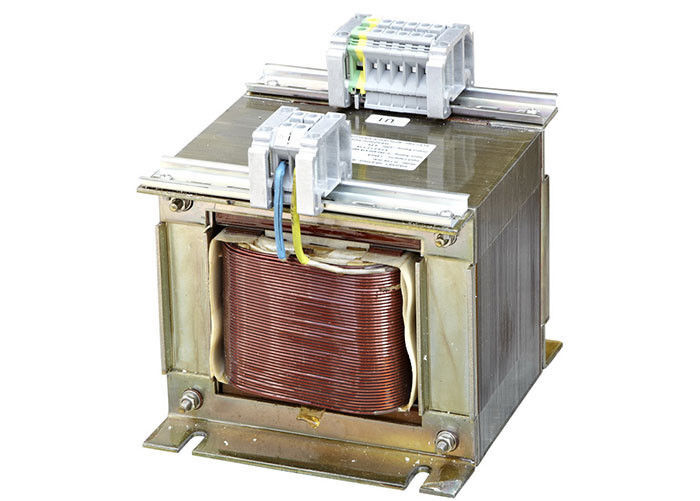 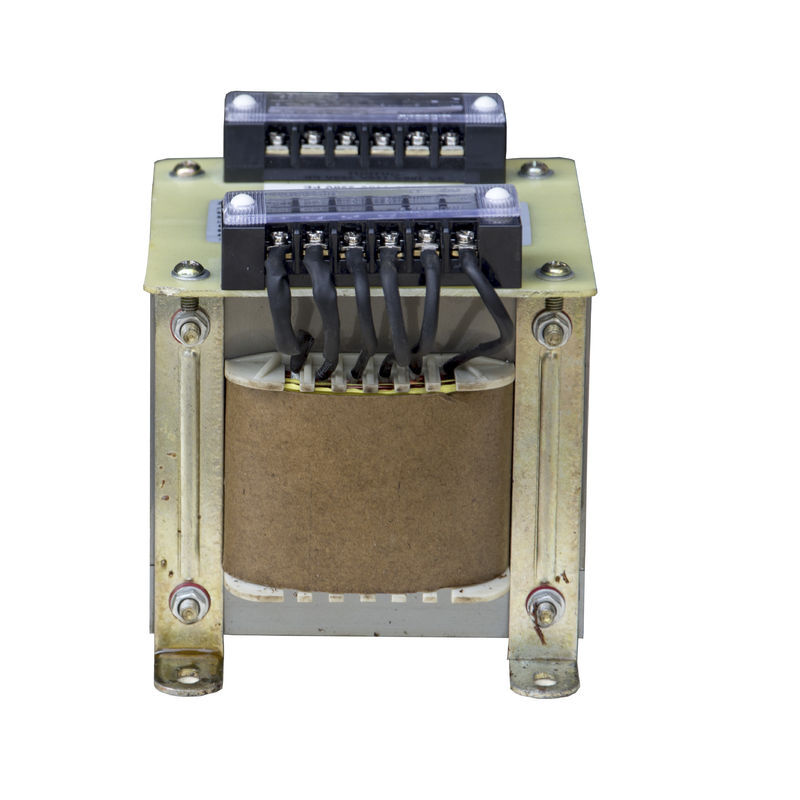 Ready to get started or just have more questions for Modern Products? Simply fill out this form and we will be in touch with you shortly.